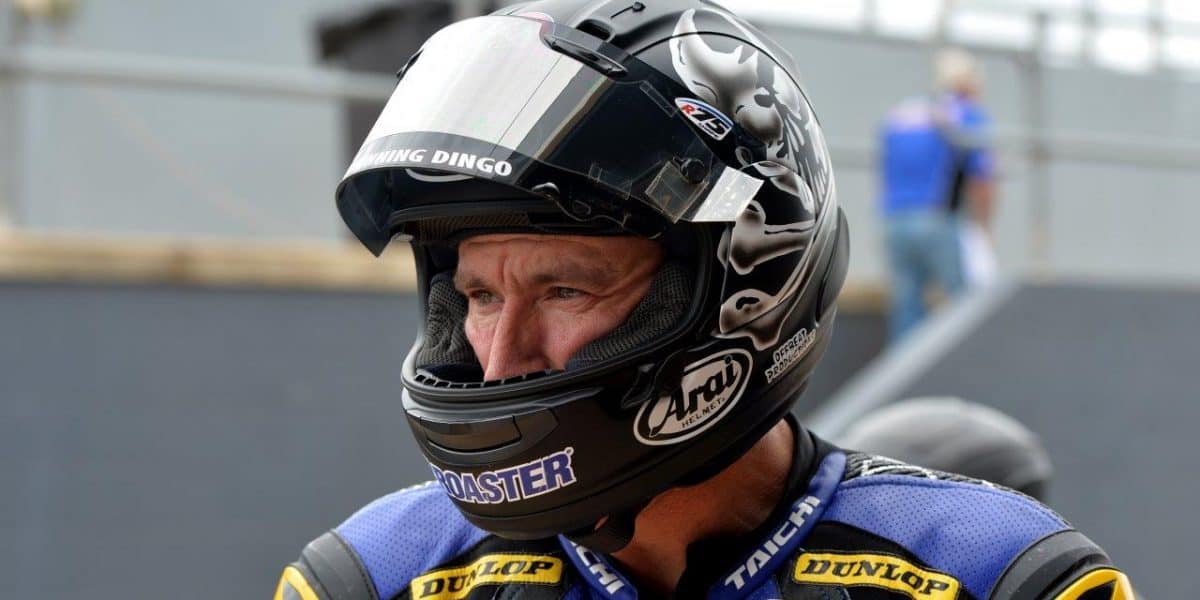 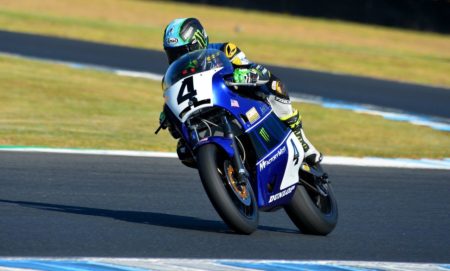 The four-time American Motorcyclist Association (AMA) Superbike Champion (2010, 2011, 2012, and 2014), fell in love with Phillip Island and Australia after competing in the 2019 and 2020 International Island Classic held at the Island last month.

The Island obsession sees Hayes set to race a Yamaha YZF-R1 under the Queensland-based “Addicted to Track Team” banner.

To say Hayes is stoked with the Australian support is an understatement.

“I have to say that I’m overwhelmed by the outreach of support to bring to fruition the idea of participating in a round of the Australian Superbike Championship,” Hayes said from America.

“After simply chatting about how much fun it would be with Mark Bracks, he assembled all the necessary people to make it actually happen! From the Addicted to Track team, Phillip Island Circuit, and Motorcycling Australia support, arose the final touches of help from Öhlins, Dunlop Tires, and Mojo Yamaha’s Dave Crussell.