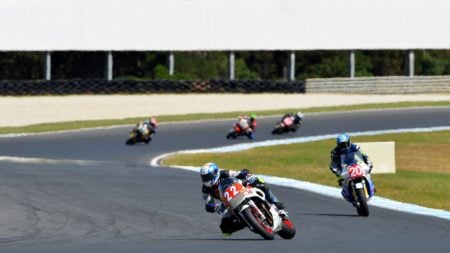 The locals' 704 point haul secured their victory over rivals America (691 points) and the UK third with 423 points.

It was far from an easy victory, with the Americans taking it to the Aussies in every race. Their major nemesis was Californian ace Josh Hayes – a multi AMA champ – who at 43, still possesses the speed and competitive grit that has seen him amass 83 career wins across many classes over a brilliant motorcycling career.