For 2020, the Cup’s competition will focus on the International Challenge, with the top five performers from each country combining their points in a bid to win the crown.

Both Australia and America are campaigning super strong teams with decades of race experience between them.

The bike of choice for the majority of the Americans will again be the Mojo Yamaha based CMR FJ 1250 prepared by captain Dave Crussell and his crew, and three potent Yamaha TZ750’s.

Australia though is not to be outdone with machinery prepared by Australian captain, Rex Wolfenden, and dominated by a raft of Suzuki Katanas and a XR60. There’s also an Irving Vincent in the fleet, a Honda Harris, and two Yamaha TZs.

The local team will benefit from home circuit advantage, with a field of ace riders who know Phillip Island intimately and between them have amassed several historic racing titles.

The FIM Oceania title was launched in 2017, with Australia winning the first two years, but being knocked from their pedestal in 2019 when the format changed to non-International Challenge events and New Zealand took the prize.

In 2020, the Oceania title-fight returns to the original format as the majority of Americans travelling to Australia for the Classic are racing in the International Challenge.

“We are excited to be part of the Oceania title for the first time this year and we’re expecting a tough fight,” said American team captain, Dave Crussell. “In 2020 we have our strongest core team ever to challenge the Aussies on their home turf.

“2019 was a non-stop year for us, with bike improvements and supplementing the core of our riders. Our top 3 riders from 2019 are returning to the Classic in 2020 and we have added to this base. Big thanks to Larry Cook (LC Racing), Denis Curtis (CMR Racing) and Dunlop for their continued support of our team.”

Australian captain, Rex Wolfenden, is cautious. “I am expecting a tight contest. The Americans have a very strong team,” he said.

“The Aussie boys are up for it, as always. They just want to win and get the FIM Oceania Cup back with us. Close hard racing is what the fans come to see and I am sure this title fight will produce just that.”

“The Cup will again be staged as part of the 2020 International Island Classic which is a standout event for the Oceania region.

“FIM Oceania is responsible for developing motorcycle sport within Oceania whether in the form of junior road racing, motocross, speedway and via this exciting event of FIM Oceania Historic Road Race Cup. I’m sure the 2020 Cup will be brilliant and add another dimension to the historic festivities’’. 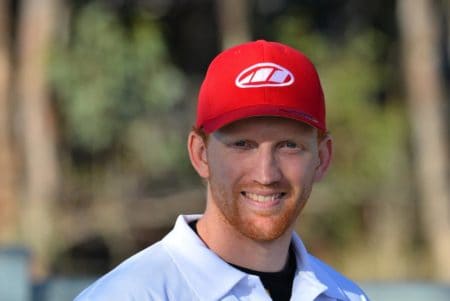 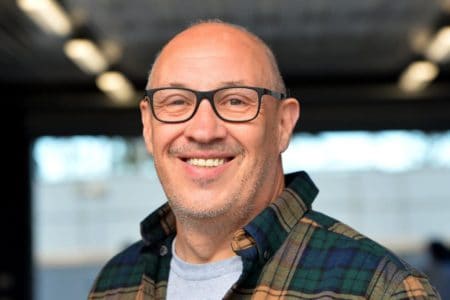 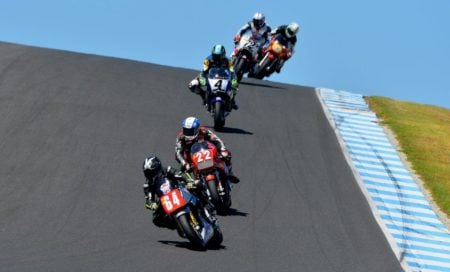 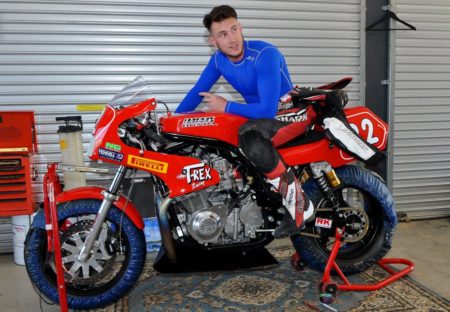 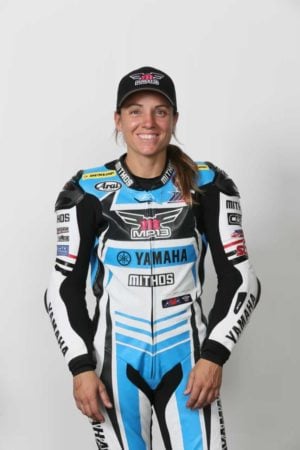 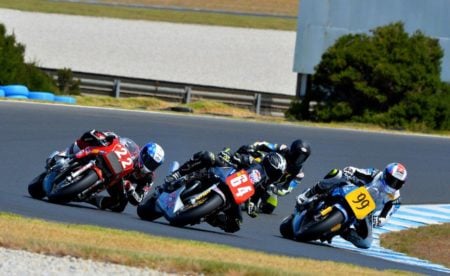 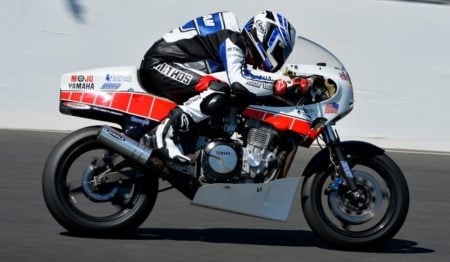 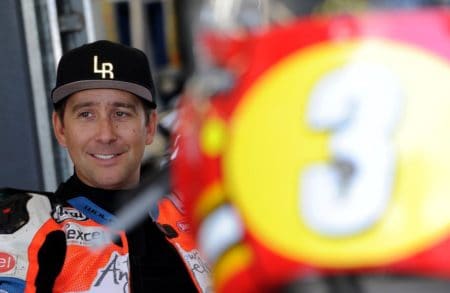 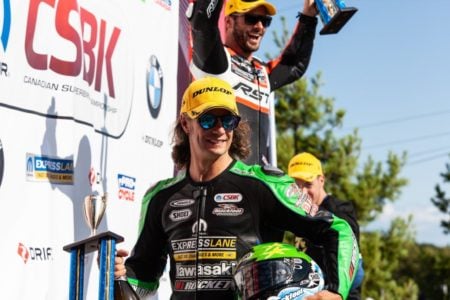 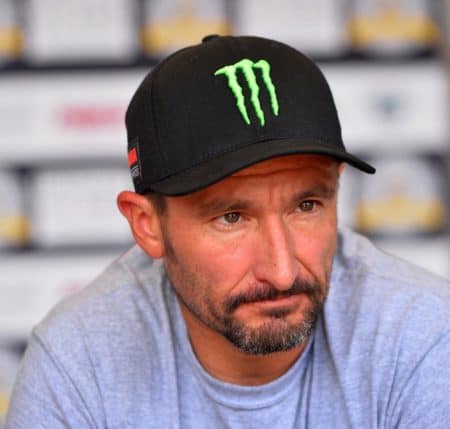